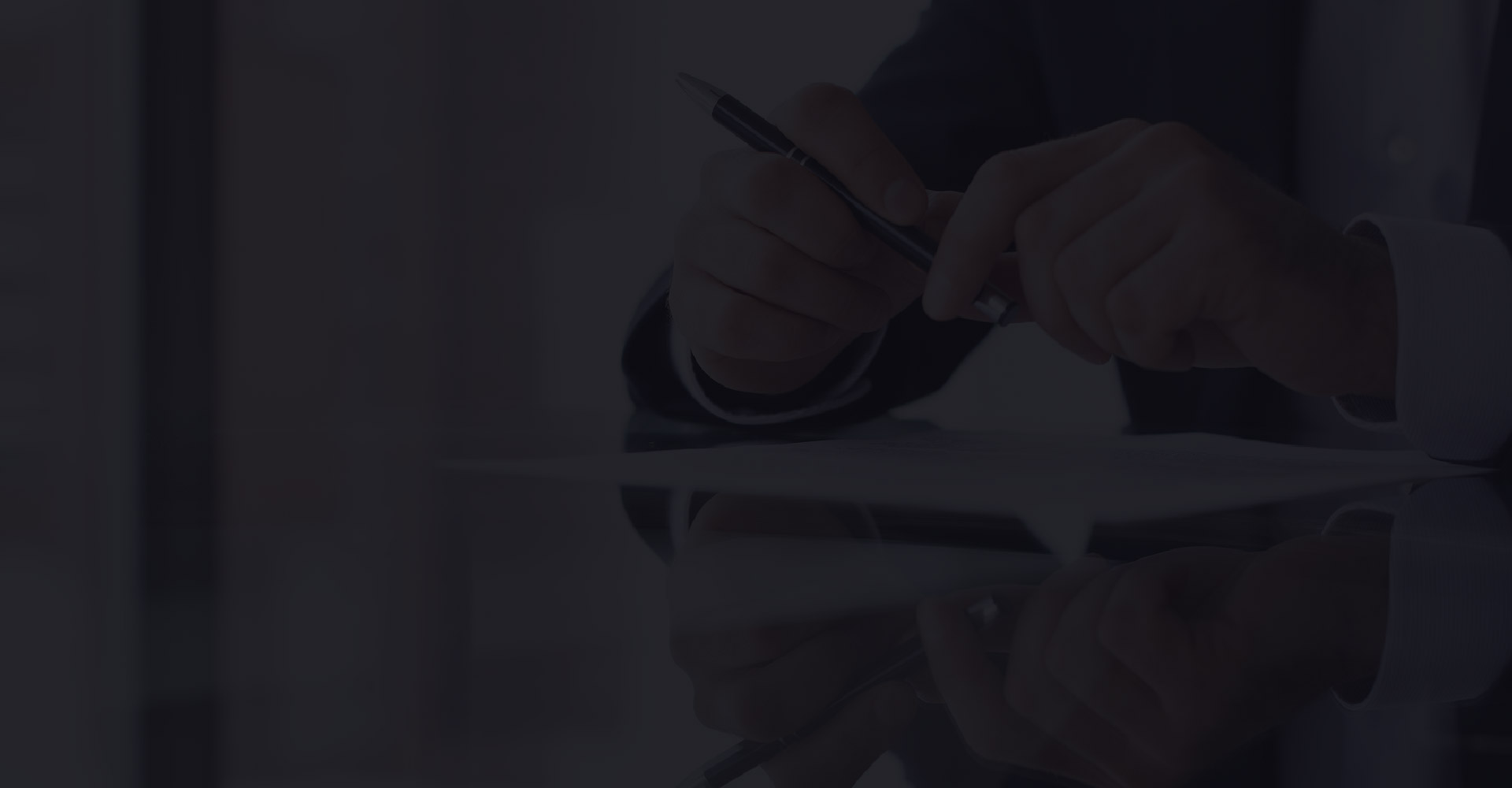 Client operated a business outsourcing flight crew to Irish airline that operated aircraft from different European bases. Flight crew members were non tax resident in Ireland or did not operate through Irish airports and were not subject to Irish PAYE. Revenue introduced a statutory requirement based on article under Double Tax Treaties with some countries to apply PAYE withholding tax to flight crew members that operated Irish registered aircraft flying on international routes.

This lead to complex tax position for non-resident individuals being taxed in Ireland when they did not work here and facing double tax on their income due to problems with their home country tax authority. Client business faced significant disruption in trying to comply with the statutory requirement with employee’s leaving due to issues over double taxation.

The ultimate resolution of the situation involved meeting with Revenue to discuss practical issues being experienced by the client and employees’. Submissions were made based on EU tax cases on non-discrimination and elimination of double taxation.

Following publication of eBrief 27/2012 which addressed most of the practical issues the application of PAYE withholding taxes resulted in more equitable position for client’s employees.